Our new Sarum T cable range, which is making its debut at Sound and Vision 2017, directly benefits from our proprietary Taylon® insulation, which to date, has been the preserve of our flagship ChordMusic range. 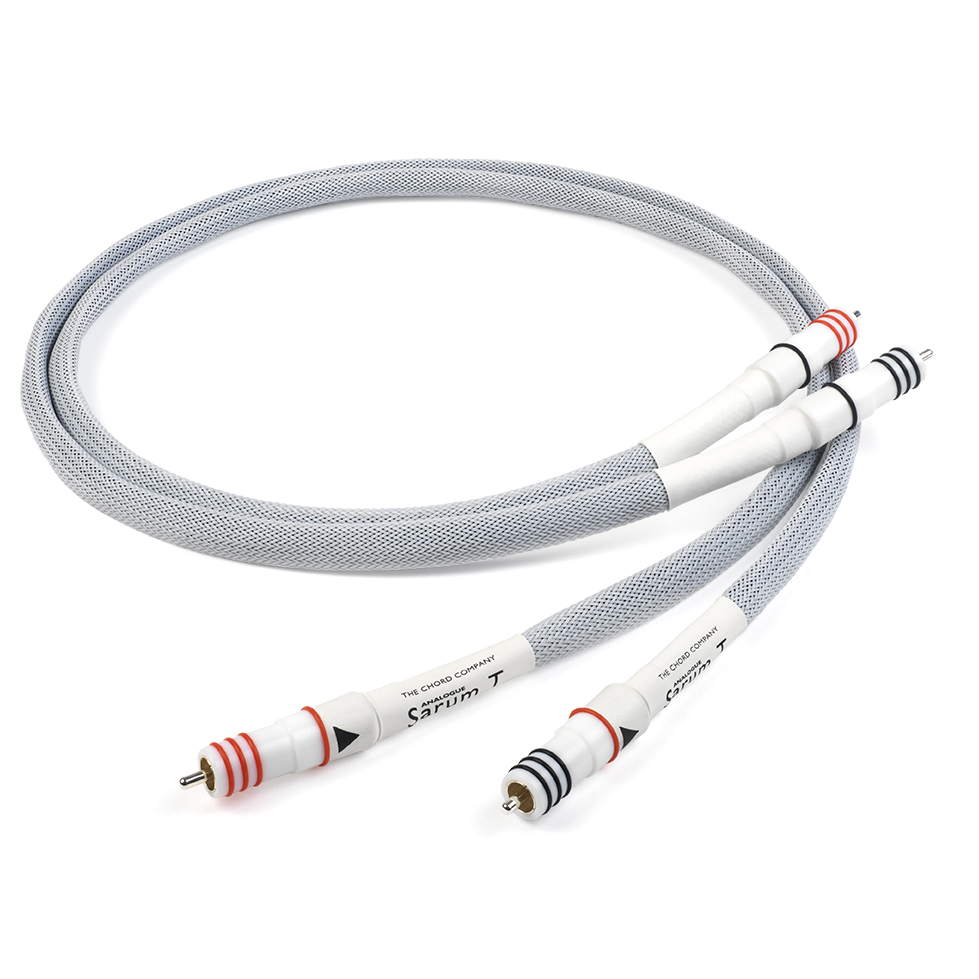 Teflon® (PTFE) is widely used in the audio industry due to its superior dielectric constant, but is not without its own sonic and mechanical signature. At moderate price levels the benefits outweigh the flaws, especially if you are careful how you employ it, but when it comes to designing the best possible cables, it’s a major limiting factor, such that many flagship designs expend huge amounts of effort (and often, equally huge amounts of their customers’ money) on minimising its influence by any means possible. We have taken a different route, eliminating it altogether!

Two years ago, we discovered Taylon®, a new, high-technology alternative to PTFE. Developed specifically for super critical, cost-no-object, precision guided weapons systems, Taylon® eliminates the temperature related phase instability and mechanical variation that mars the sonic and musical performance of PTFE. That led to the introduction of the ChordMusic, a new flagship range whose remarkably natural, musically communicative and expressive performance challenged the best and most expensive cables available.

But best of all, owners of original Sarum digital, interconnect and power cables can have them rebuilt to full Sarum T specification, for around 40% of the cost of the new cables, maintaining the value and dramatically improving the performance of their existing investment. 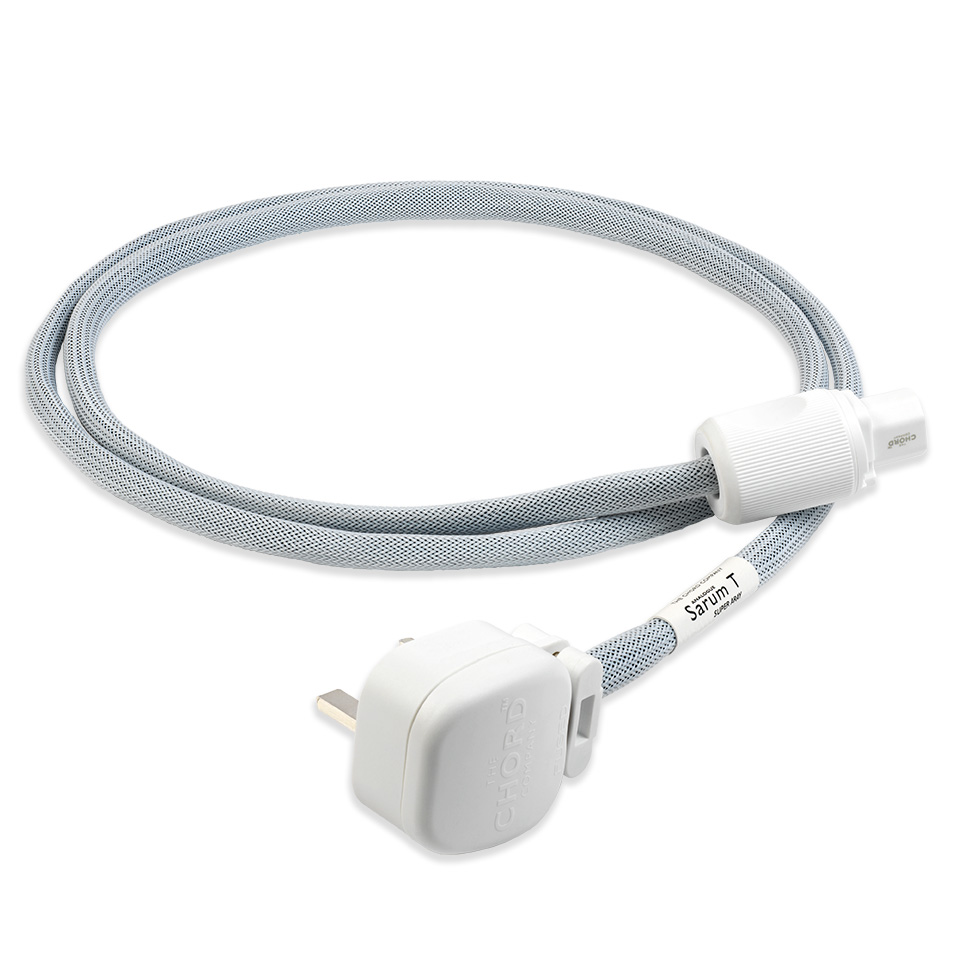