We are very proud that Ace (Guitarist from Skunk Anansie) is the latest convert to the joy of Cream.  We have been quietly producing this high-performance instrument cable for many years and its stature amongst musicians and recording professionals has been growing steadily.

We have supplied Ace with instrument and effects/patch cables for live and studio work. 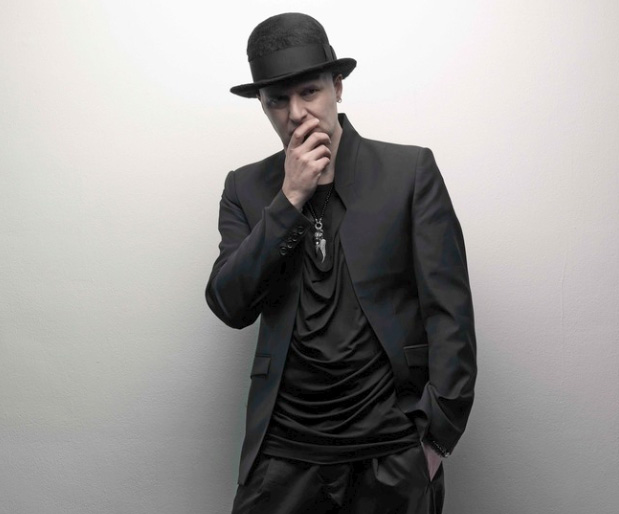 “I always seek the best possible guitar sound that exists through guitars amps and pedals – and this sound is definitely enhanced and improved with the best cables that one can find to join them all up in harmony. Chord cables are just that: The cream of the crop, and excellence defined!”

Ace has been playing guitar for over 30 years has earned a reputation as being one of the top guitarists in the rock world and also renowned for his love and creative use of FX pedals. Reared on The Sex Pistols, Black Sabbath and Motorhead as a child, playing in a dirty alternative rock n roll band was his destiny since the age of 12!

Ace has also been producing records professionally since 2001 and has worked on over 40 records with many European bands with varied musical styles. He has an Master of Arts qualification based in music education from London Middlesex University and has for the last 15 years been working with various prestigious music colleges around Europe. Now he is the creator and owner of The Ace Guitar Academy situated in various European cities. He lists among his favourite experiences so far in Skunk as headlining Glastonbury, playing for Nelson Mandela and being a part of the Dalai Lamas charity concert playing with Pavarotti. He is a self confessed gear nutcase, owning too many guitars, pedals and amps for one man…

Cream instrument cables surprise anyone who tries them. Chord Cream is a well designed, hand built cable while most other instrument cables are cheap and pretty dreadful. If you want to hear more of what you’re playing, Cream is the cable to use.